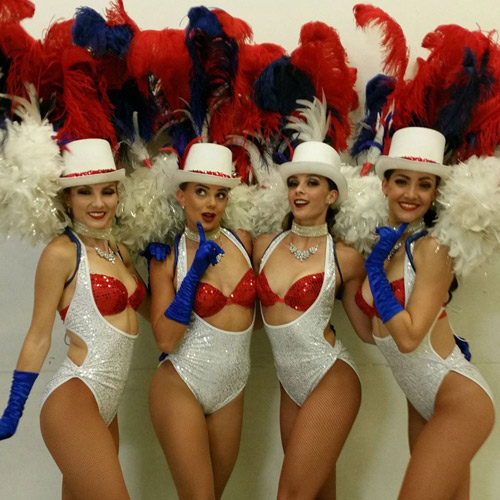 SMA were recently enlisted to write a bespoke original song for iconic company Amway to launch their next big ‘Supertrip’ and the result was a resounding success!

The brief called for SMA to write a 5minute opening song incorporating the locations of the upcoming trip and some very particular Amway jargon…challenge accepted!

Once the song was complete this was choreographed in collaboration with our friends at Popset to include showgirls and our Rat Pack Reloaded cast perfectly matching ‘New York’ just one of the locations.

The result was spectacular with a standing ovation from the crowd and sheer delight on their faces as the song unfolded with such personalised and tailored lyrics.
The number was performed both at the Sydney launch held at Chatswood Concourse and the Melbourne launch held at Pier 1.