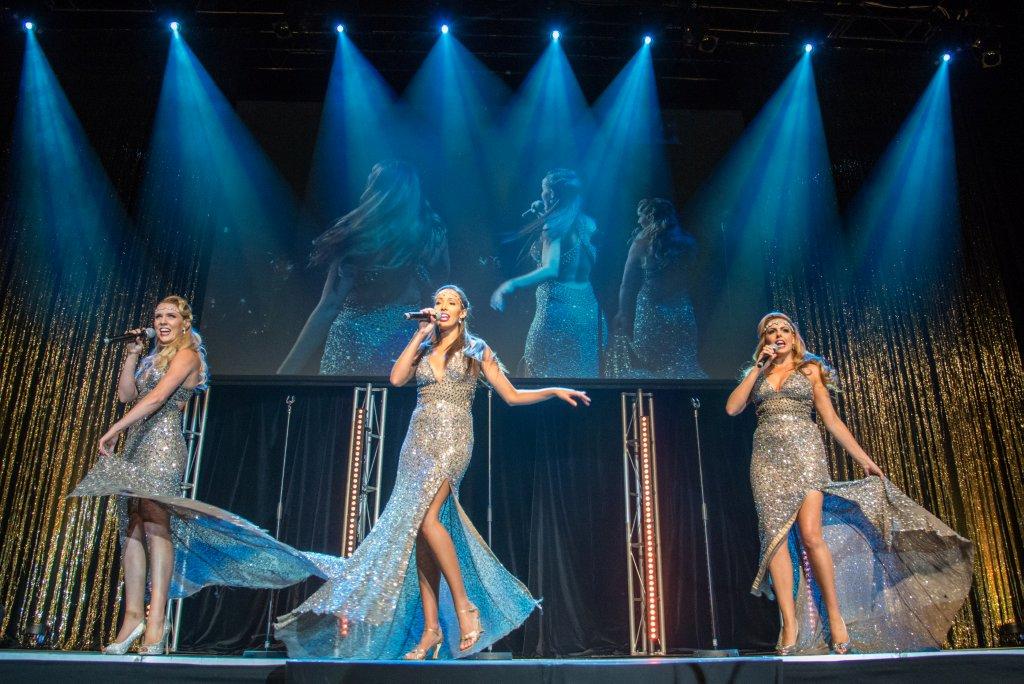 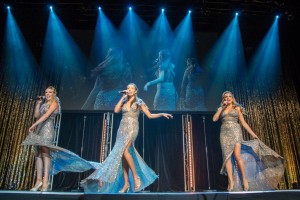 SMA Productions are well and truly in full swing as we say goodbye to the first month of 2015.

Boys in the Band rang in the new year on board stunning ship Celebrity Century cruising around the Pacific Islands and treating guests to a New Year’s Eve performance to remember, shortly followed by more cruise performances throughout January on board Celebrity and Royal Caribbean Cruise Lines.

The Diamonds weren’t left ashore either, performing on board numerous Celebrity Cruises throughout January entertaining passengers throughout the Pacific and Asia to rave reviews. In between cruising the high seas our gorgeous Diamonds cast flew to Melbourne performing at the Melbourne Palladium backed by our Melbourne friends and sensational live band Reverend Funk.

Meanwhile our flagship shows The Rat Pack’s Back and String Diva have been performing all over town for various private and corporate events including the Museum of Contemporary Art, Shangri-La Sydney and beautiful Curzon Hall

February holds more excitement for the SMA team with Boys in the Band, backed by The Players, kicking off their national concert tour in Tasmania, followed by shows all over the country including upcoming concerts at Taronga Zoo Twilight Series, Melbourne Zoo Twilight Series and Canberra Theatre. The Rat Pack’s Back and The Diamonds will jump on board Celebrity Cruise Lines, and shows Oh James and String Diva will be busy with performances across Brisbane, Melbourne, Perth and Sydney.