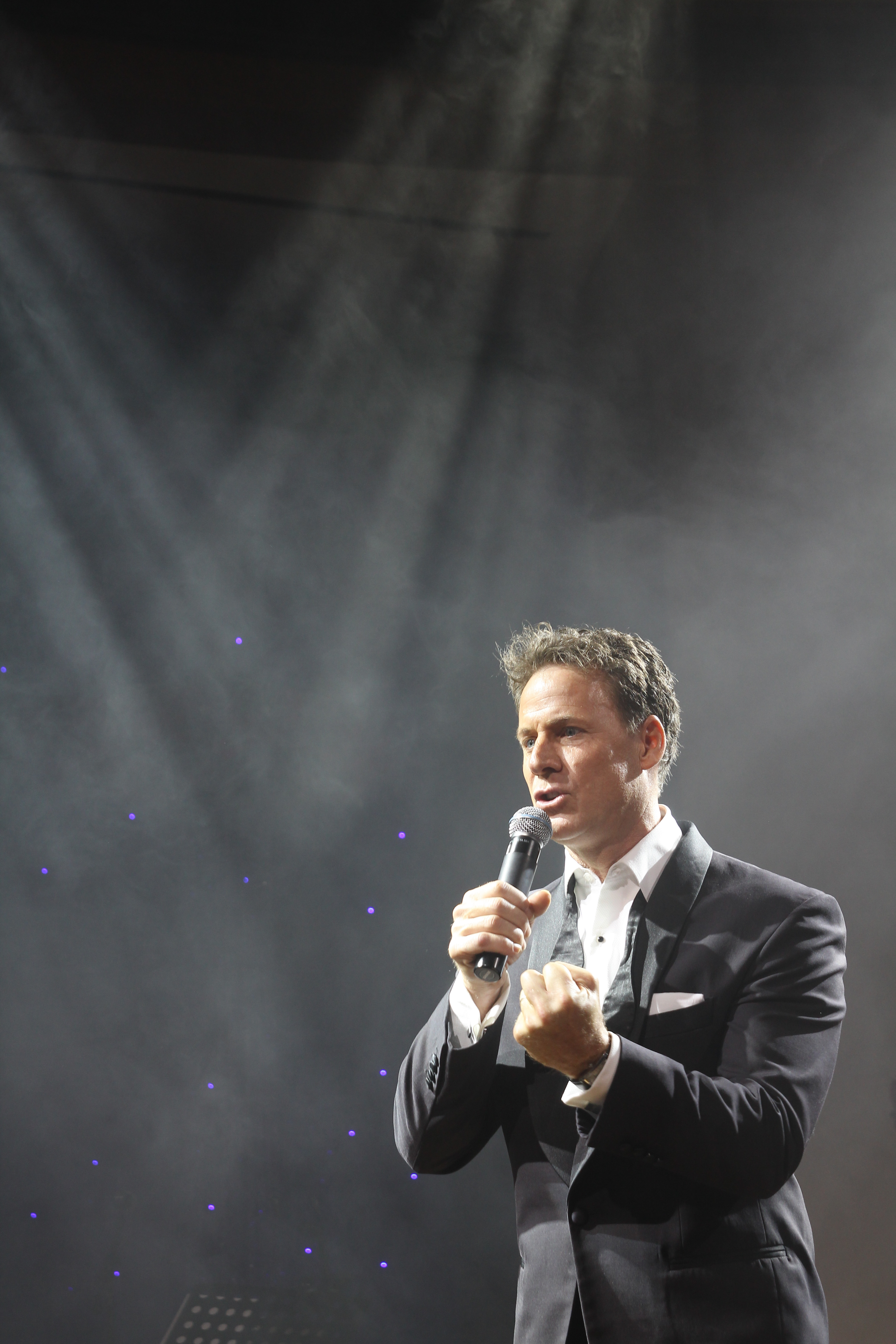 With an international career in film, television, and theatre, it is no wonder that SMA Artistic Director, Dave Malek, was a massive hit as the Master of Ceremonies for NAB’s NSW Annual Awards evening.

Held at The Star event centre Dave Malek MC’d the event in character as the one and only James Bond, making a grand entrance in the foyer descending into the room to the soundtrack of helicopters and gun fire.

The audience were captivated for the entire evening and thrilled that they had their very own James Bond on the mission to oversee the night’s proceedings.