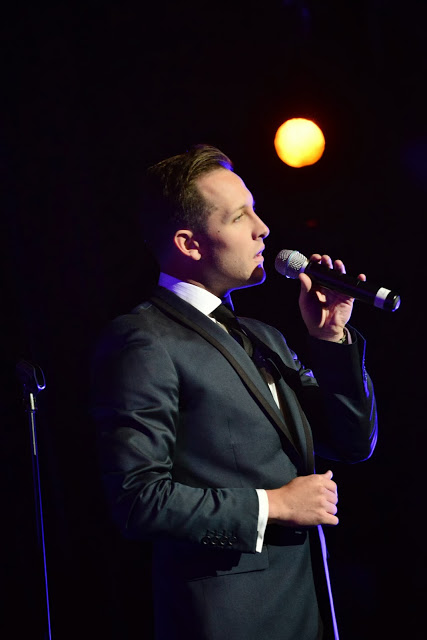 Boys In The Band were honoured to be invited back for the second year running to perform at the Master Builders National Awards as the headline act. With the industry’s elite flying in from all over the country it was a huge night of celebrations and Boys in the Band certainly had the dance floor jumping.

Held in the magnificent Great Hall of Parliament House in Canberra, the night was a grand affair with rave reviews once more for our fabulous four talented cast.