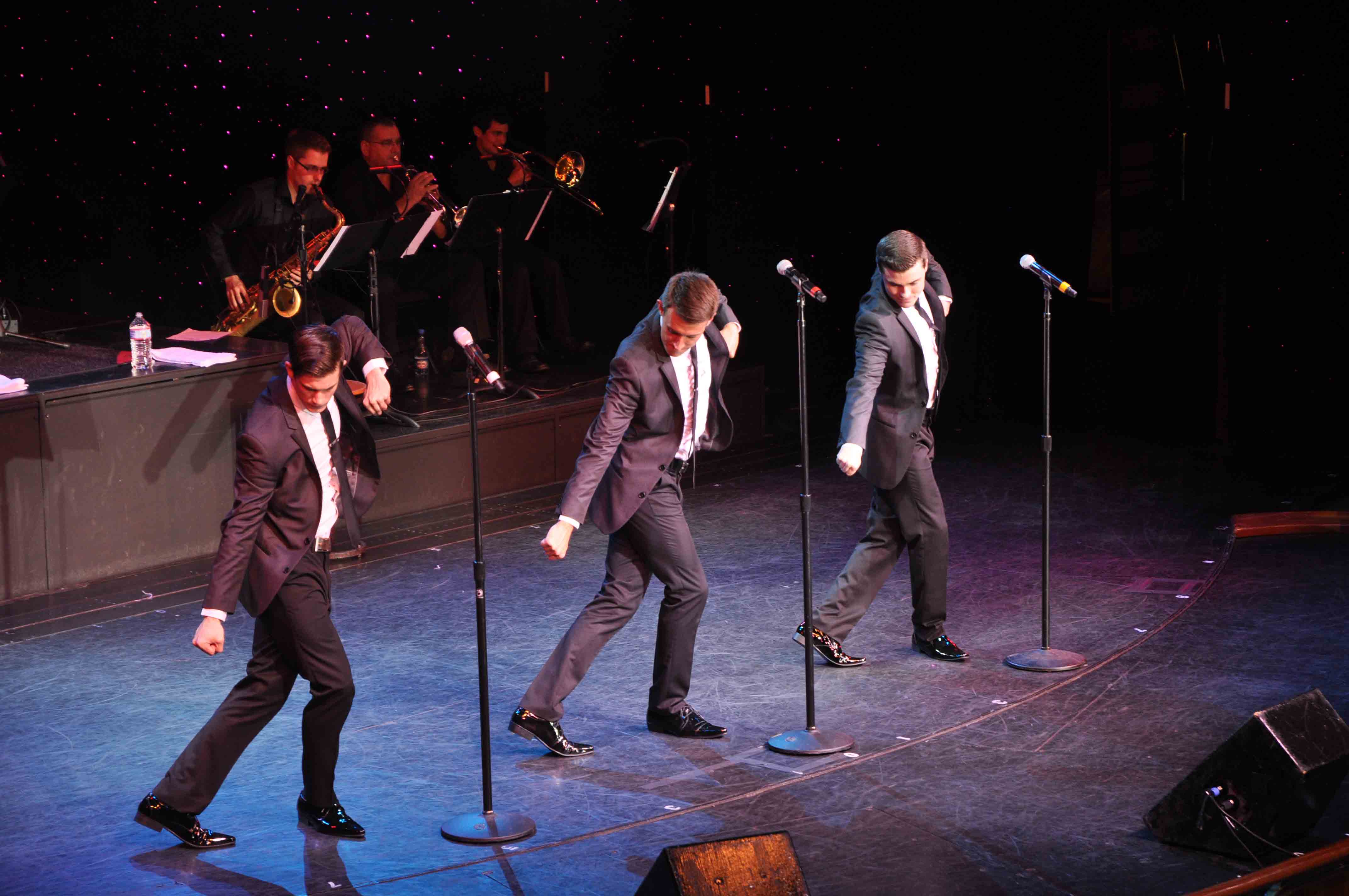 Boys In The Band continue their association with Royal Caribbean this month cruising on luxury ship Rhapsody of the Seas.

Sailing away from Noumea to Port Vila on their third Royal Caribbean cruise in just under a month, the boys performed four spectacular shows as returning headline guest performers.

With rave reviews on social media and on board, the boys look forward to joining to Voyager of the Seas later this month before returning to Rhapsody of the Seas in mid December.