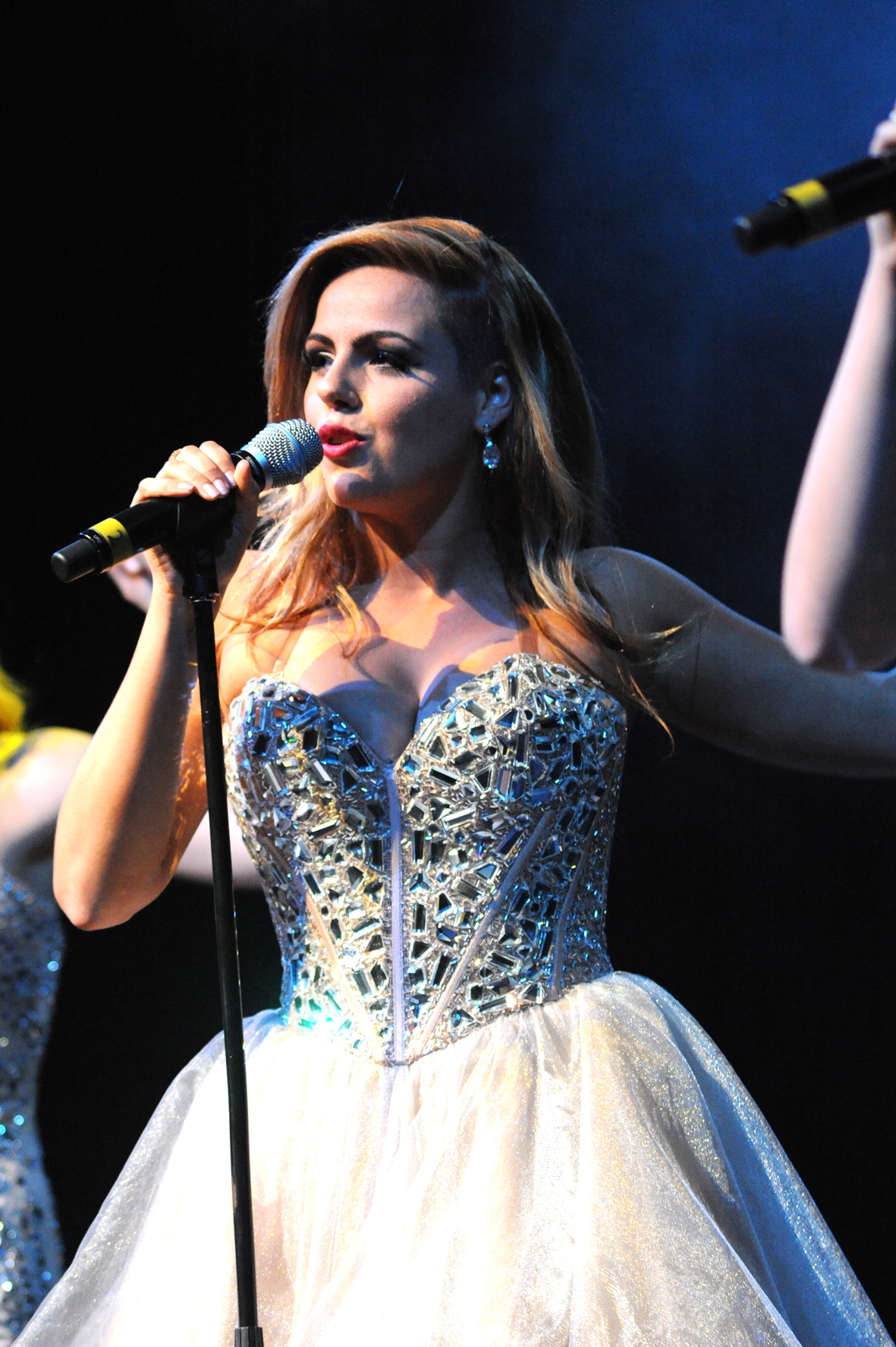 Our stunning show The Diamonds were a smash hit on the night of nights for BUS NSW, when they performed at Sydney Showgrounds for the gala dinner of the Bus and Coach show.

Backed live by SMA’s very own 9piece band ‘The Players’ the girls had everybody cheering, dancing and singing along, which is no mean feat with over 900 audience members. Leaving everybody cheering for more the girls left the stage for The Players to finish off the evening in style keeping the audience dancing til the final moments and confirmed as the most successful BUS NSW event to date.