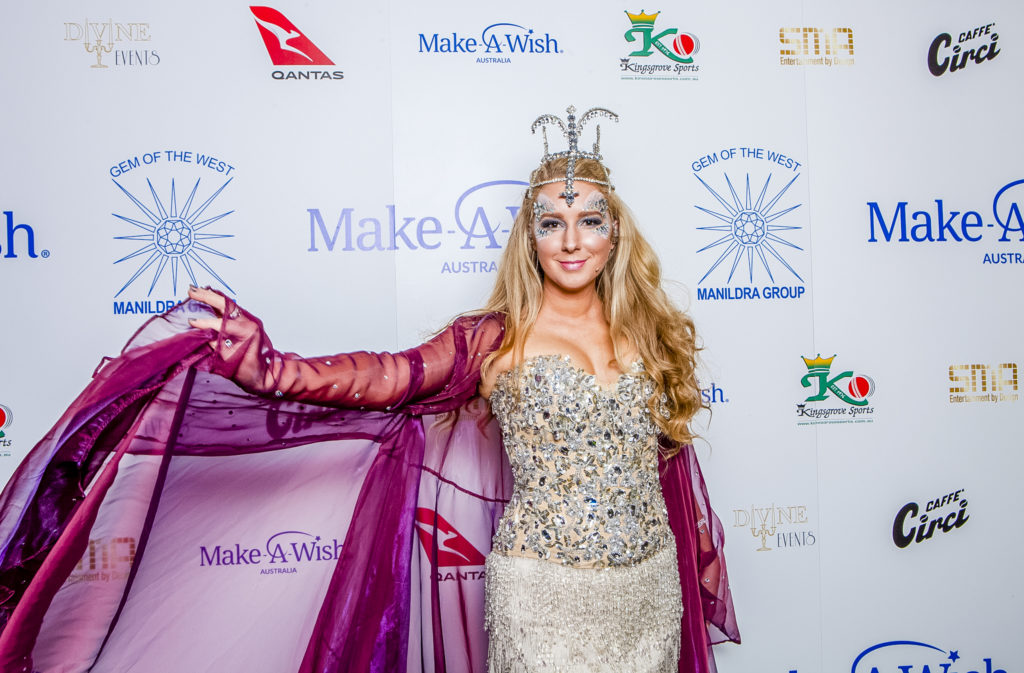 SMA Productions are proud to have sponsored the entertainment for the inaugural Sydney Make A Wish Ball held at Docskide. The sold out event saw 800 Sydney-siders gather for the “Wish Wonderland Ball” which was opened by the incredible ‘Miss Bird Sings’ dressed in snow queen splendour.

Once formalities were over guests partied the night away to Boys in the Band followed by The Players band keeping the dance floor jam packed until the wee hours.

SMA are excited to now be a part of the official Wishforce and look forward to the next amazing event!