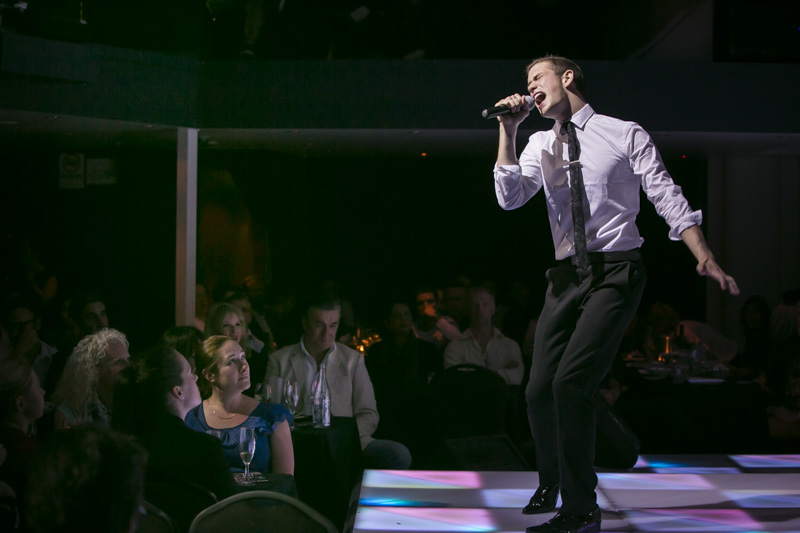 The official launch of Swoon,
SMA’s brand new show, was a resounding success!
Staged at one of Sydney’s coolest venues ‘Slide’,
photographed by Australia’s leading photographers Oneill Photographics
and attended by a veritable who’s who of the events industry,
Swoon was received with rave reviews and great acclaim.