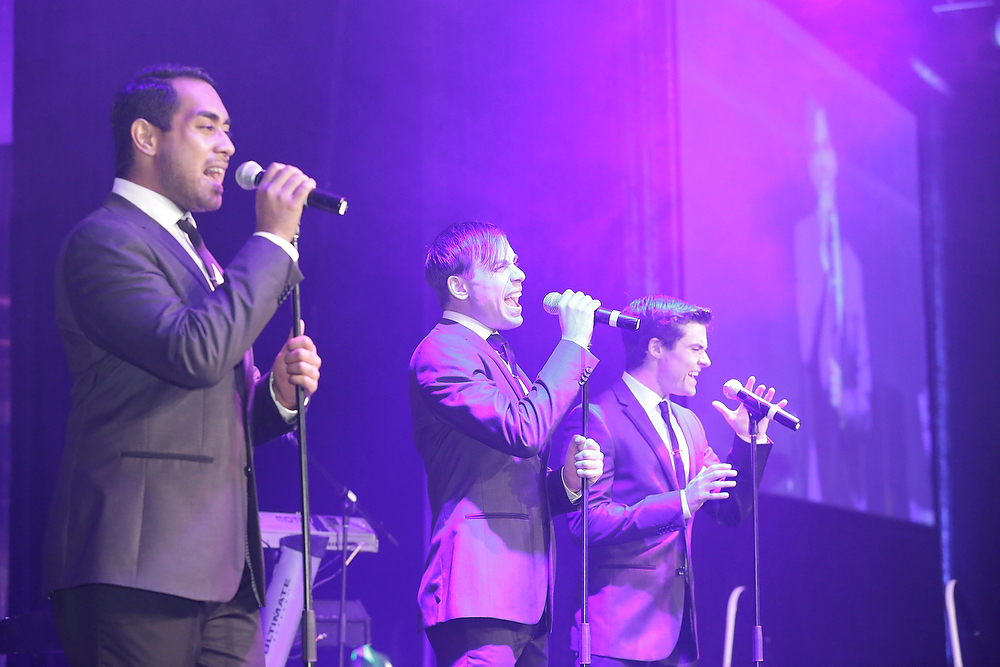 Perth seems to be a second home for the boys as of late and once again this month they were invited to the west coast as the headline entertainment of choice for extra special events!

Organised by Gemmill Homes the annual gala ball acted as a fundraiser for Variety WA with 100% of all monies raised going directly to the well known charity.

Held in the Grand Ballroom at the Crown Perth, the sell-out event was a huge success with our ‘Boys In The Band’ living up to their infallible reputation and receiving rave reviews.

“The boys were a hit AGAIN on Saturday night, they way exceeded expectations on the night and had rave reviews all round!!! As always, the boys were uber professional and sounded amazing.”